It’s Hard Not to Talk About The Dynamic Island 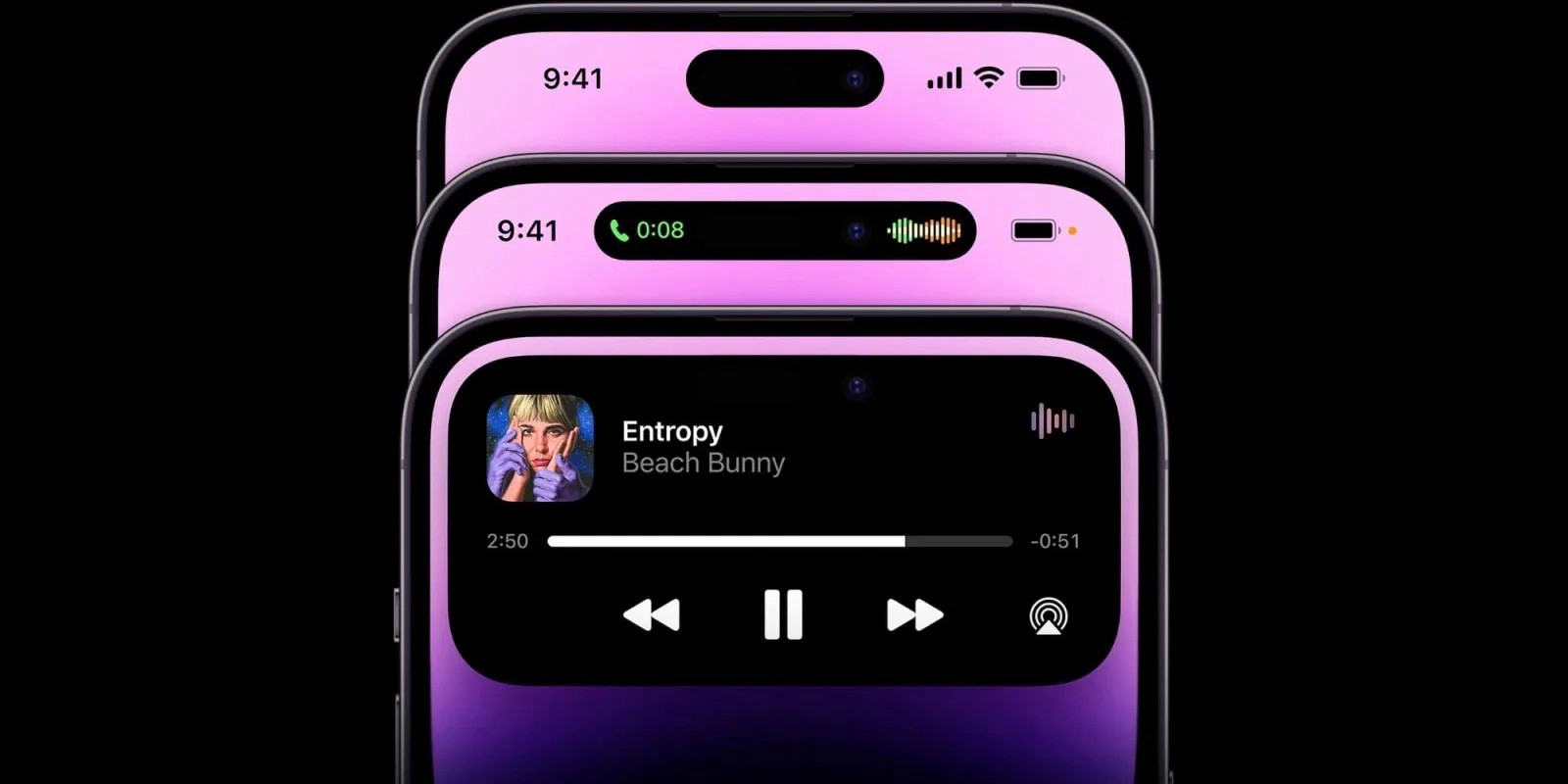 This project will be completed in the middle of December 2022. The high-fidelity user interface design and usability test are in progress. While we work on the complete reader-friendly case study and publish it, read about the design process of this project "Social media, More Connectedness or Less Connectedness?"

Also, check out the initial user flow to better understand the system.

The reader-friendly case study will be published soon.
In the meantime, check out the full case study A community-driven waste management initiative
‍

Throughout the Interaction Design Methods course, we’ve explored, studied, and practiced numerous user experience research methods that are used in the industry. It is next to impossible to explore all the UX Research that exists so far in 4 months. For instance, in this book by Bella Martin and Bruce Hanington, 100 UX research methods are discussed.

My professor, Aqueasha Martin-Hammond, has come up with an amazing idea to get to know other UX research methods. It was named “UX Methods Madness Presentation.” It was an opportunity to explore other popular interaction design methods and analysis techniques that are not covered.

The main idea of this presentation is to form a group of 4-5 people and choose one of the UX Research Methods from the list. After choosing a method, each of the team members has to choose an academic paper or case study from the ACM digital portal or IEEE Xplore that uses the method. Then they have to summarize and explain—

The method we have chosen is Concept Maps.
Find my summary of Concept Mapping here.
‍

Group presentation:
These presentations occurred every Thursday in the last month. The key to the presentation is to be clear but succinct. Our goal is to introduce the method with enough detail that the audience can get a summary of what it is and how it can be used.
We had to—

Conclusion: My team members and I have learned about the nitty-grittiest of Concept Mapping; we are glad that we’ve chosen this and have it in our UX Arsenal, and really excited to use it in our UX design process.  In these 3 weeks, we have learned about some unexplored UX Research methods, and some of them were really interesting and exciting. Almost all of the teams have done a great job explaining the selected methods.

The settings option is highly overwhelming, so I looked up online and discovered I was not alone. That is why I chose it for a usability test. This usability test consists of the Blink Test, the Expectancy Test, and several tasks.

Furthermore, the participant is Sydney Anuyah, a student at SOIC, IUPUI, pursuing a master’s degree, and he uses Gmail almost daily.I have decided to conduct the study at home in a studying environment as a Contextual Inquiry. 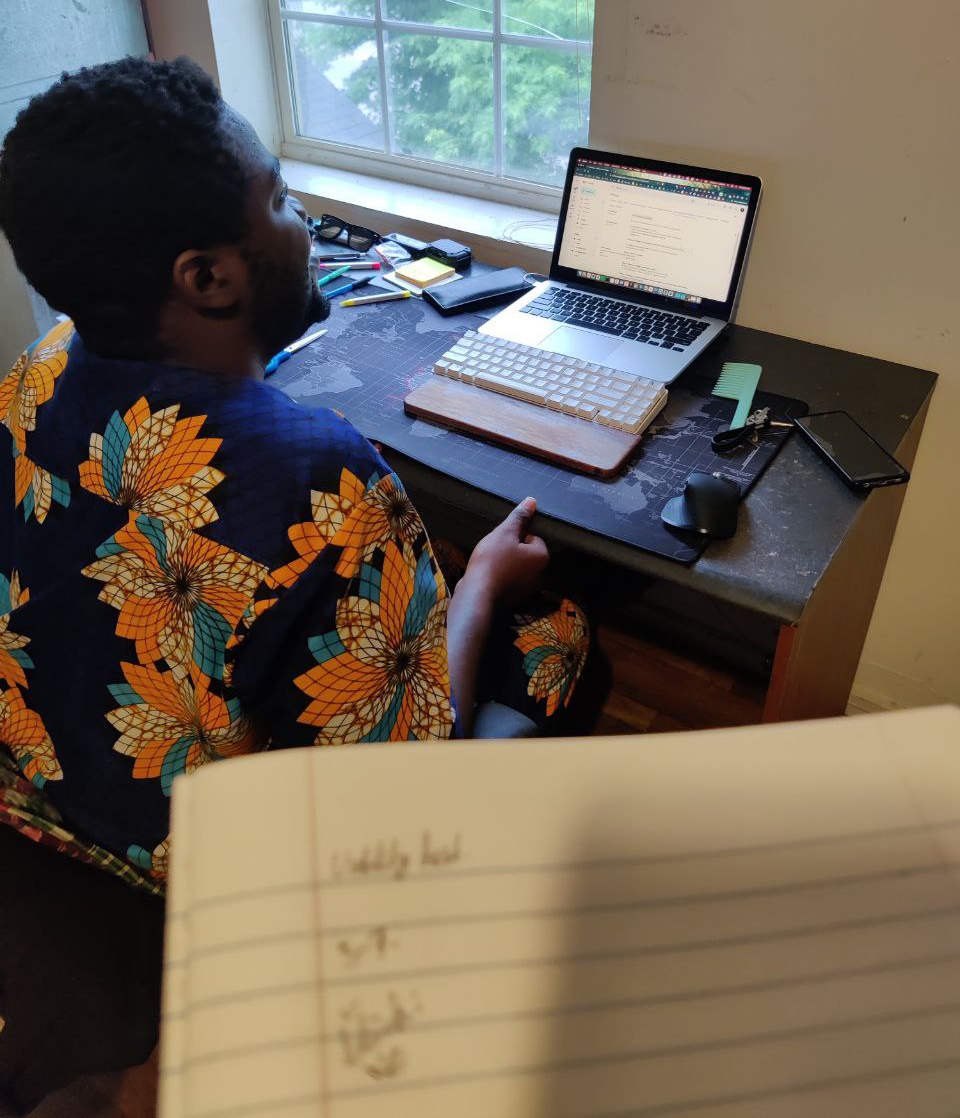 The Gmail Settings issues are that it is all over the place. The information is poorly organized and thus very difficult to navigate, making it less intuitive. It seems confusing to tech-savvy persons, let alone older adults and people with various impairments.

While trying to configure the setting mentioned above, I spent a considerable amount of time looking up online tutorials, blogs, etc. Gmail has over a billion daily active users, which are very much diversified; such a service should not be this hard to navigate. 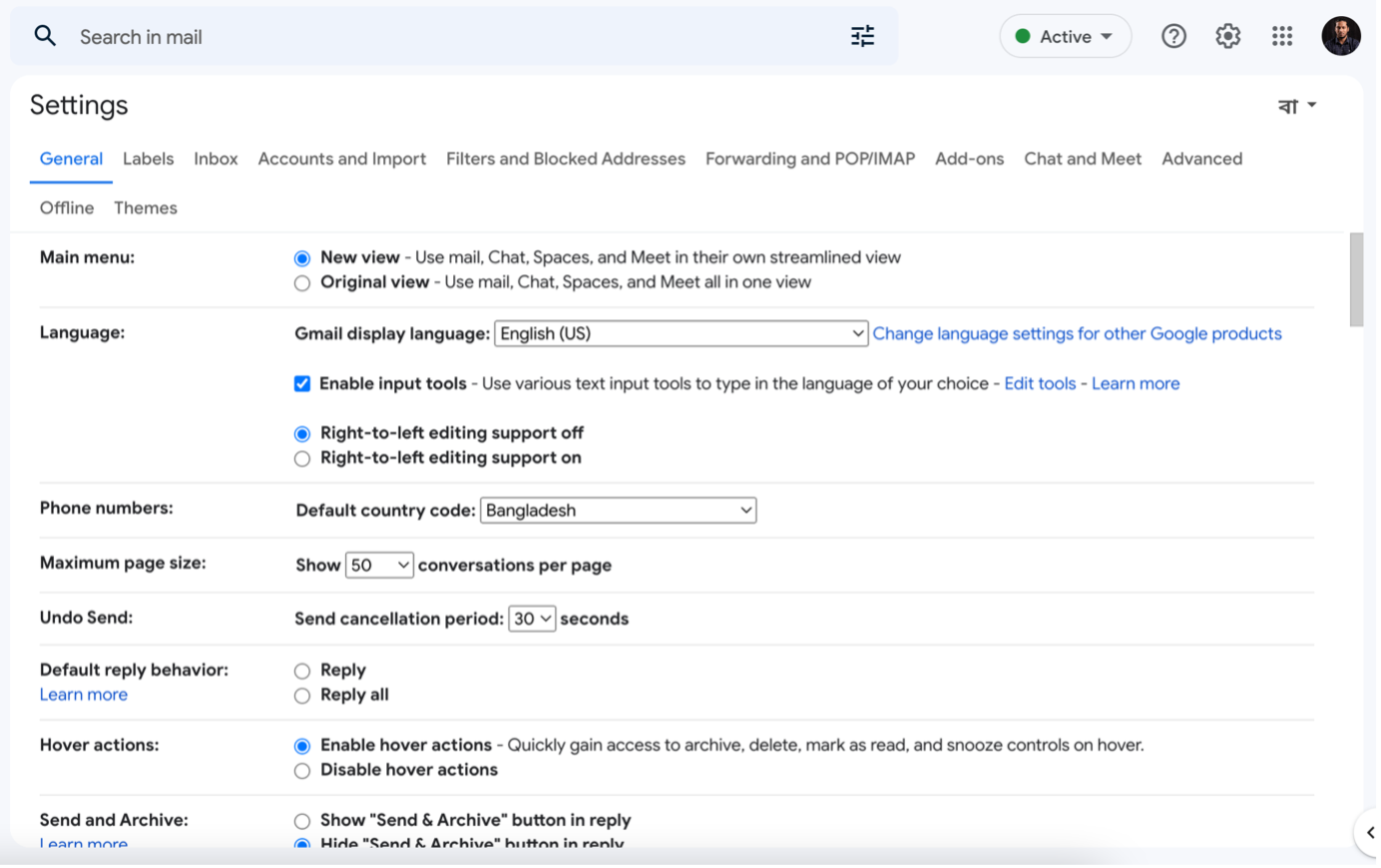 As mentioned previously, it is a Contextual Inquiry. Here I, as the facilitator, am going to ask the participants questions and ask them to perform predefined tasks. At the same time, I will observe the participant's reactions, emotions, and mouse cursor movement and take notes.

Gmail is widely used, so finding a real user is not difficult. I have deliberately chosen an educated and tech-savvy participant to fathom the usability for people who are not very knowledgeable and tech-savvy. In the meantime, Contextual Inquiry seemed the way to go because the issues are with navigation and Information Architecture, so observing and including moderated tasks is vital. Also, I am conducting usability testing for only one participant, thus having the time and other resources.

This usability test is measured in 4 UX metrics, such as— 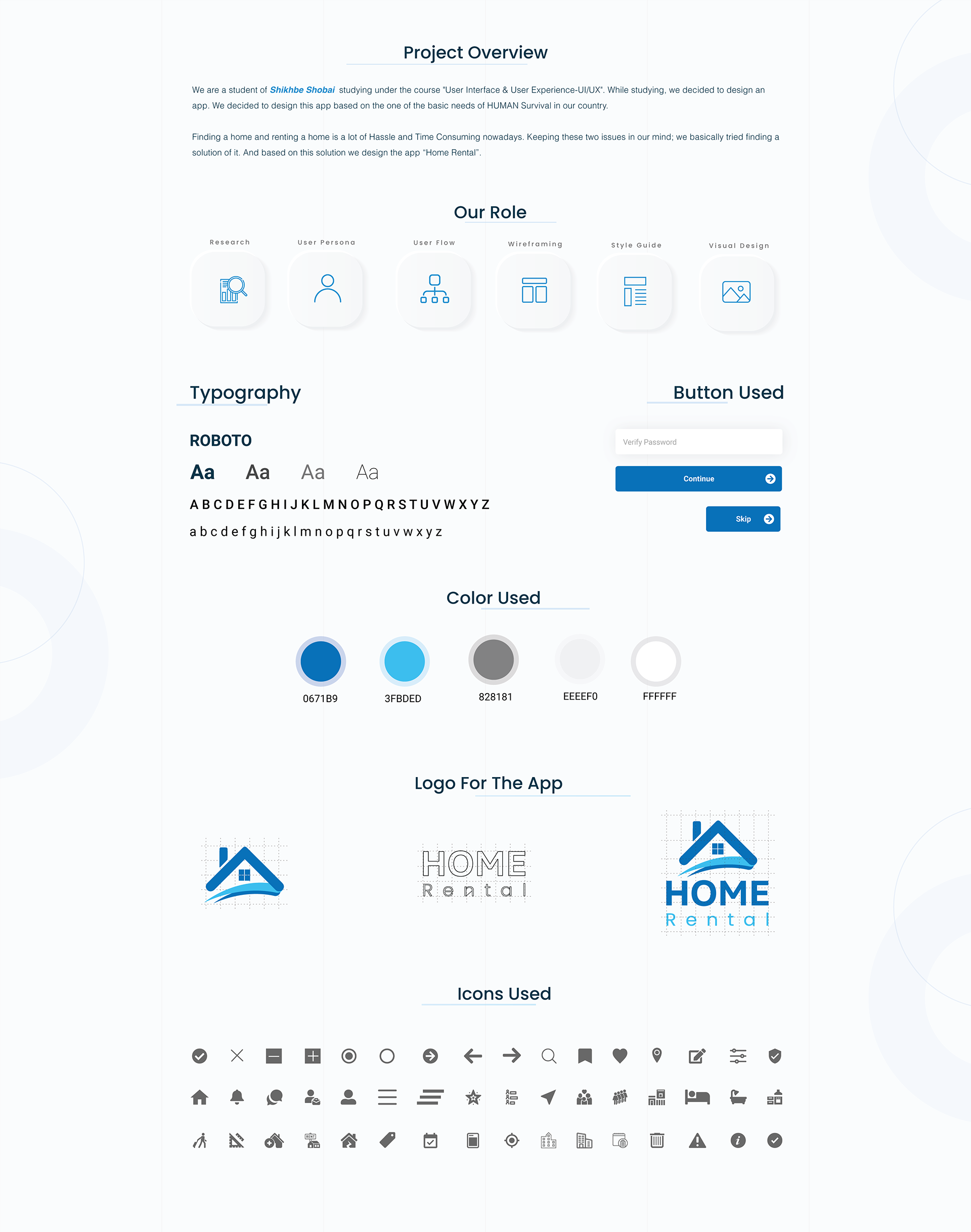 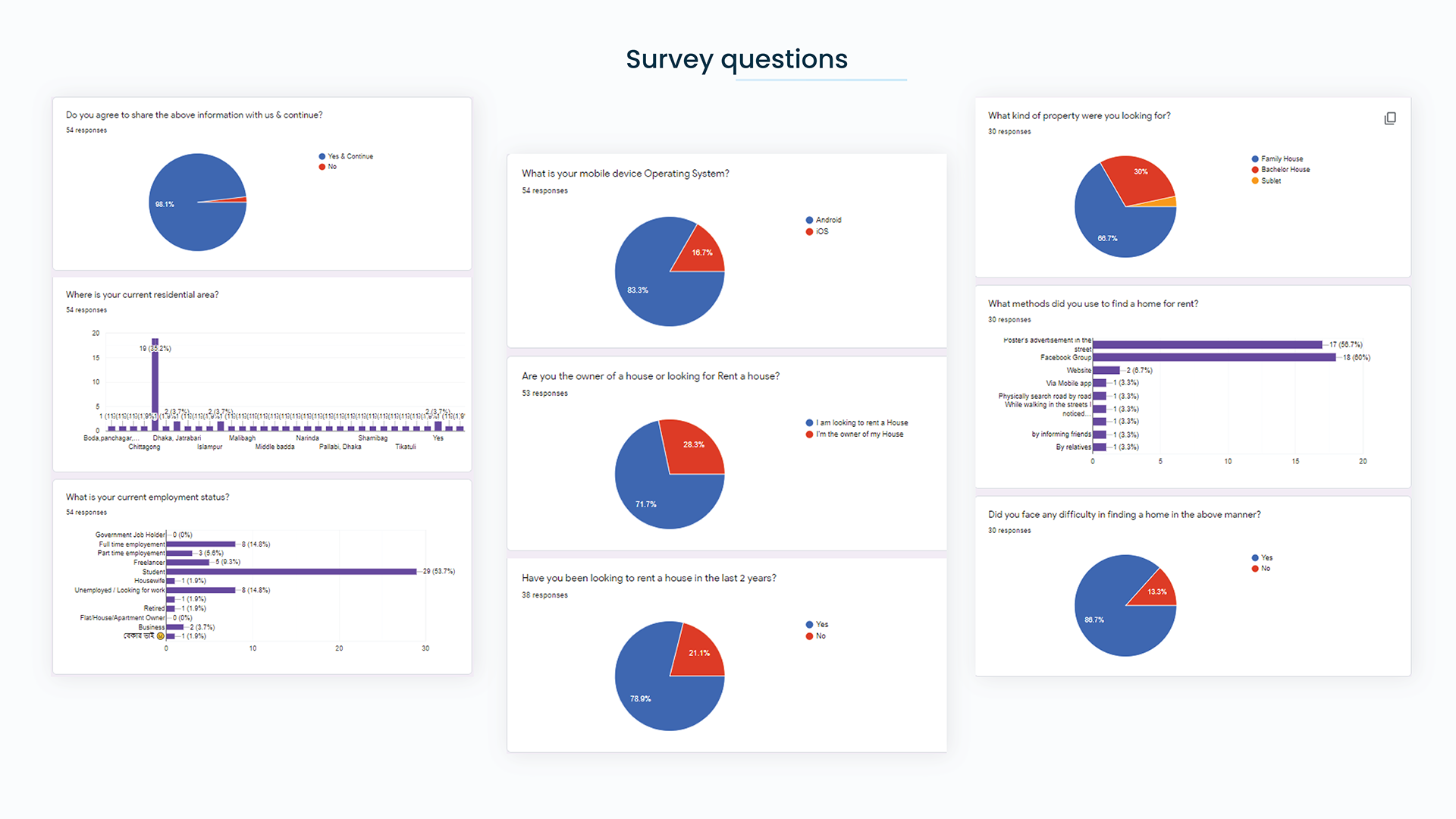 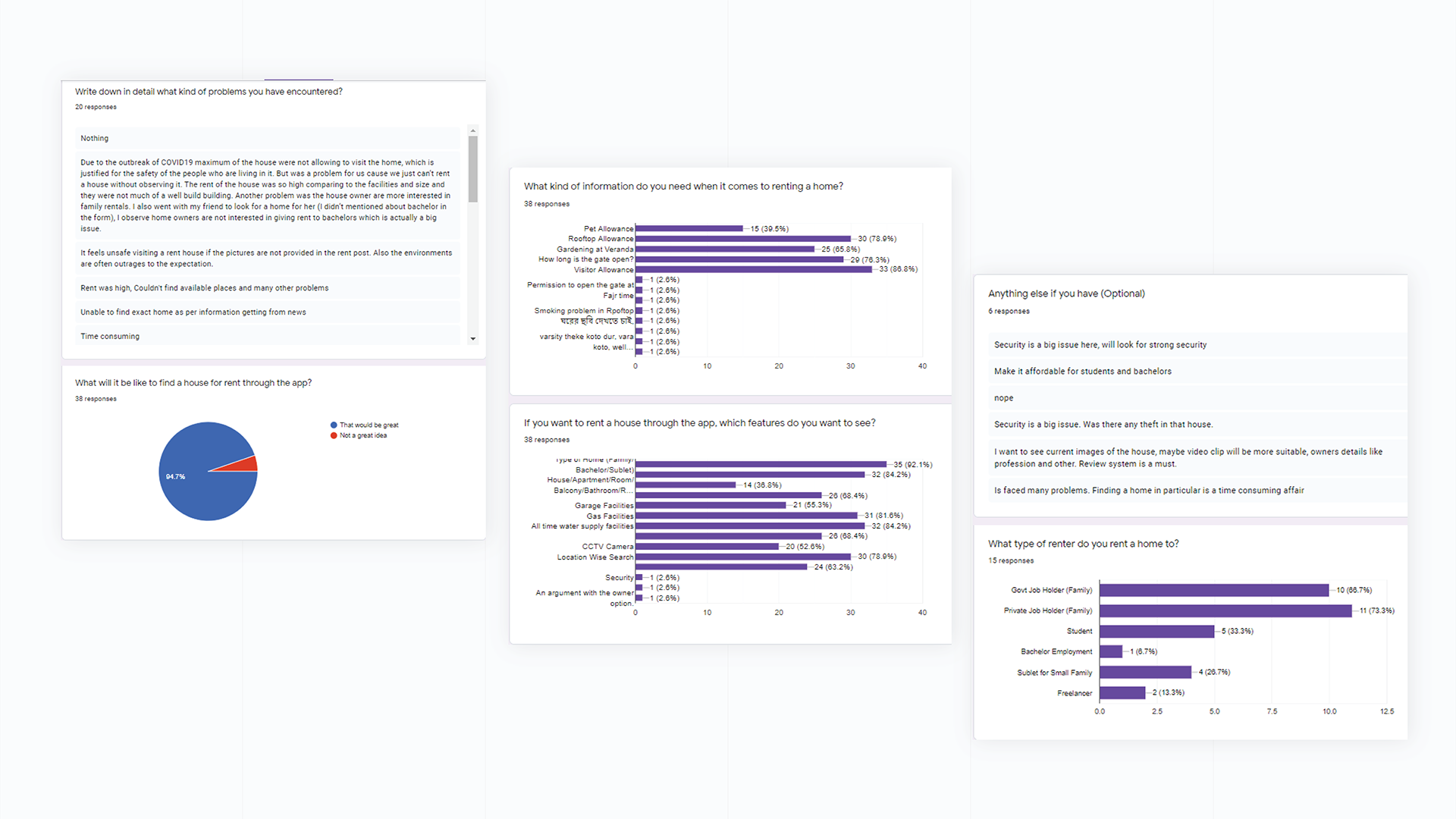 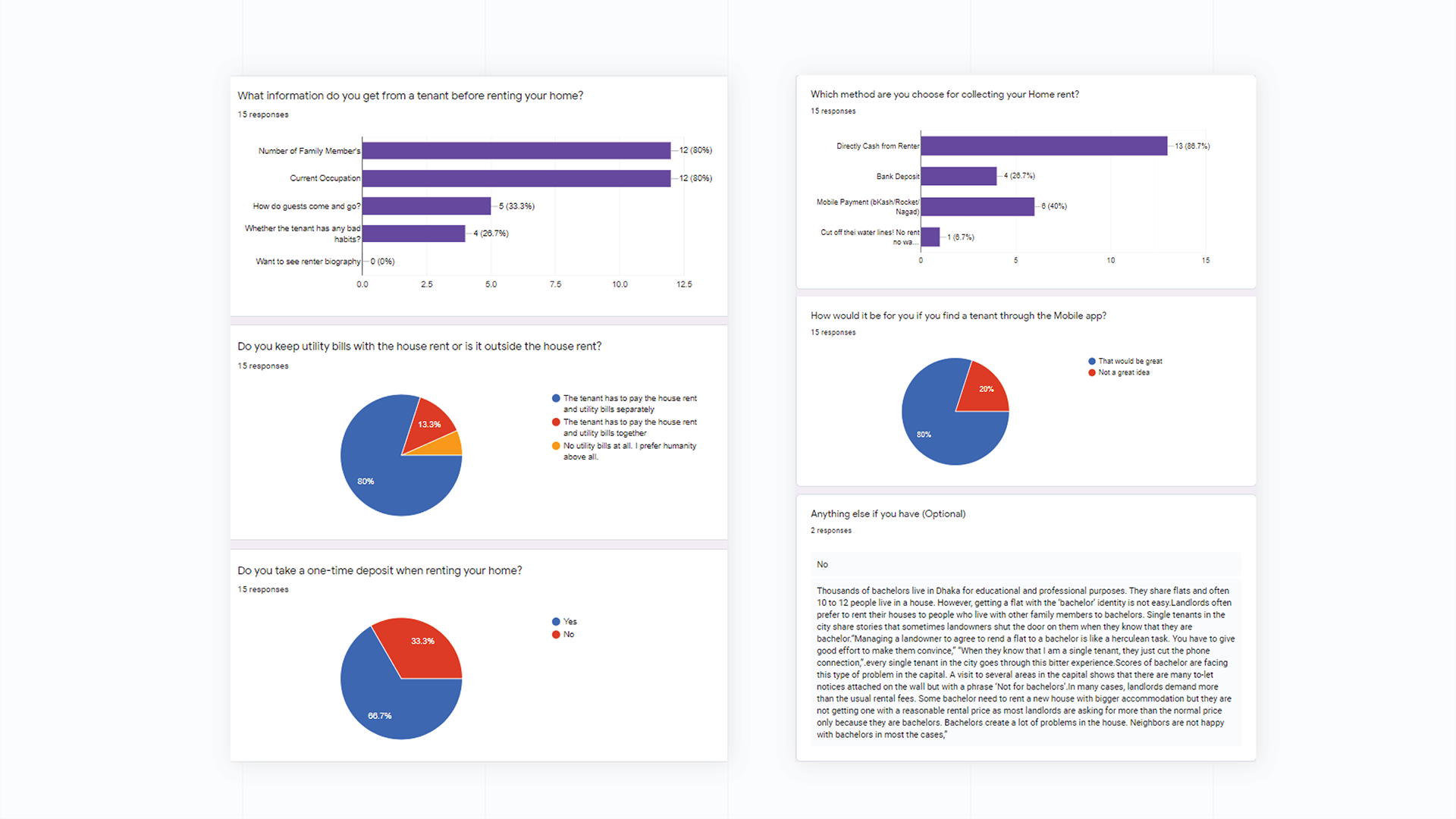 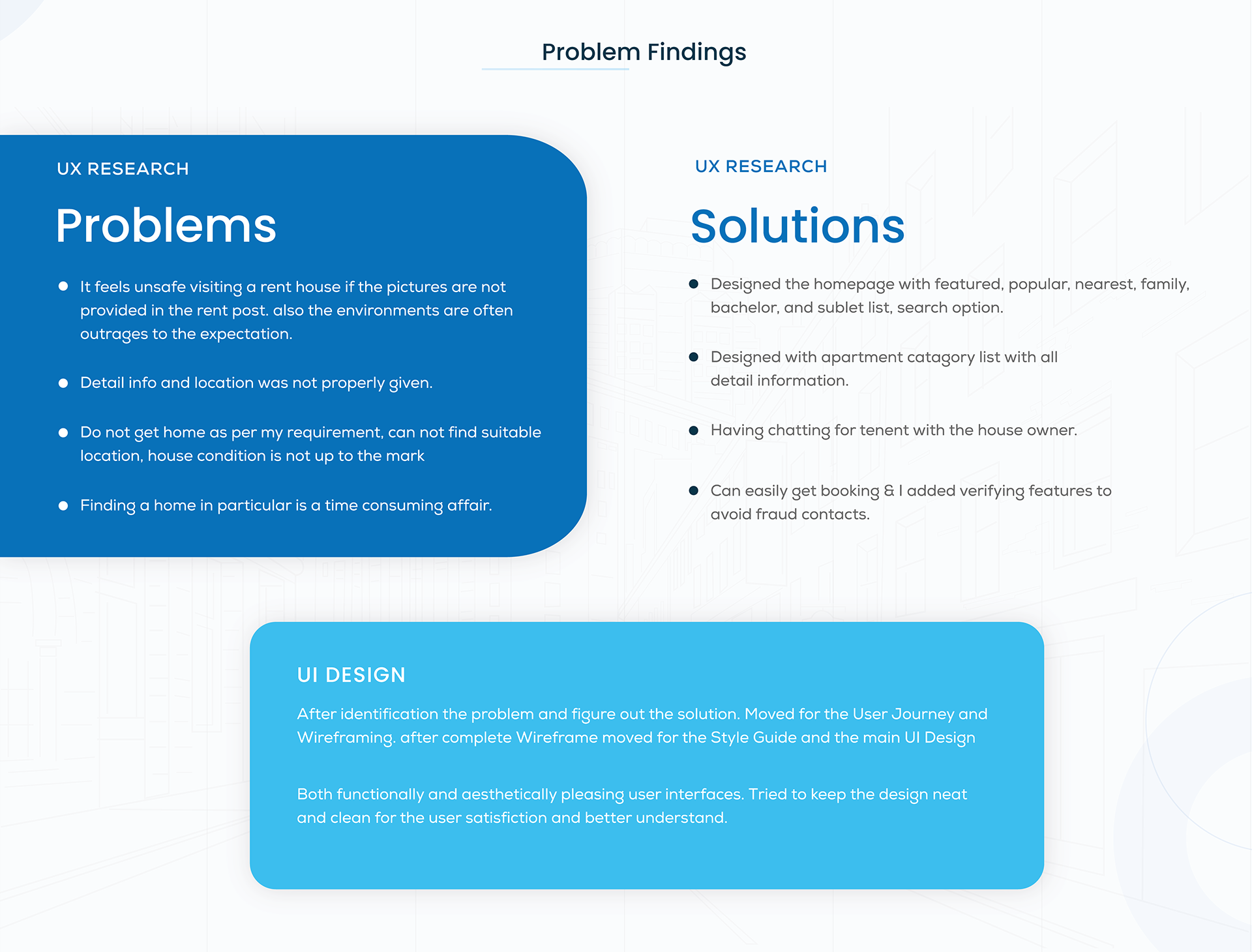 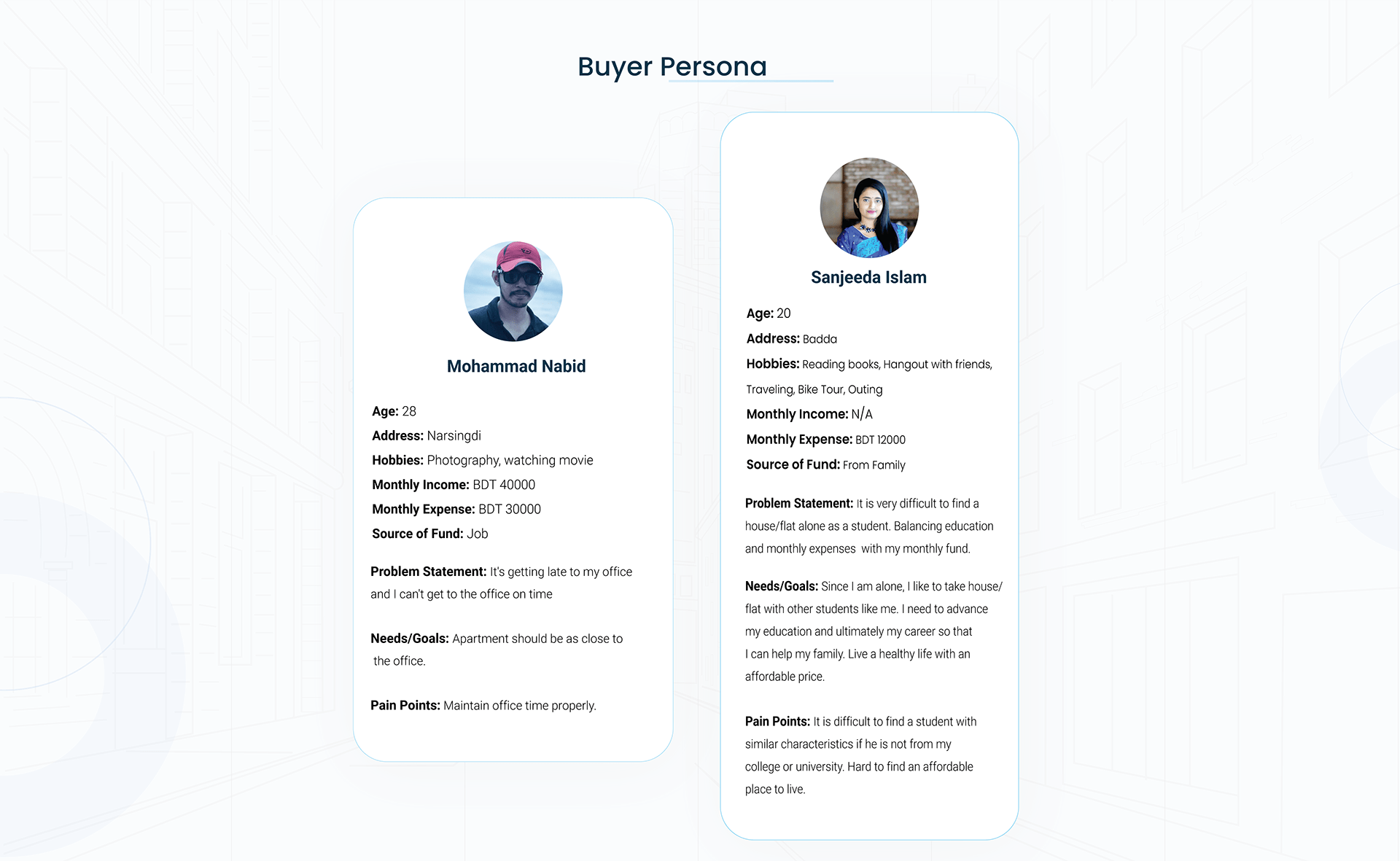 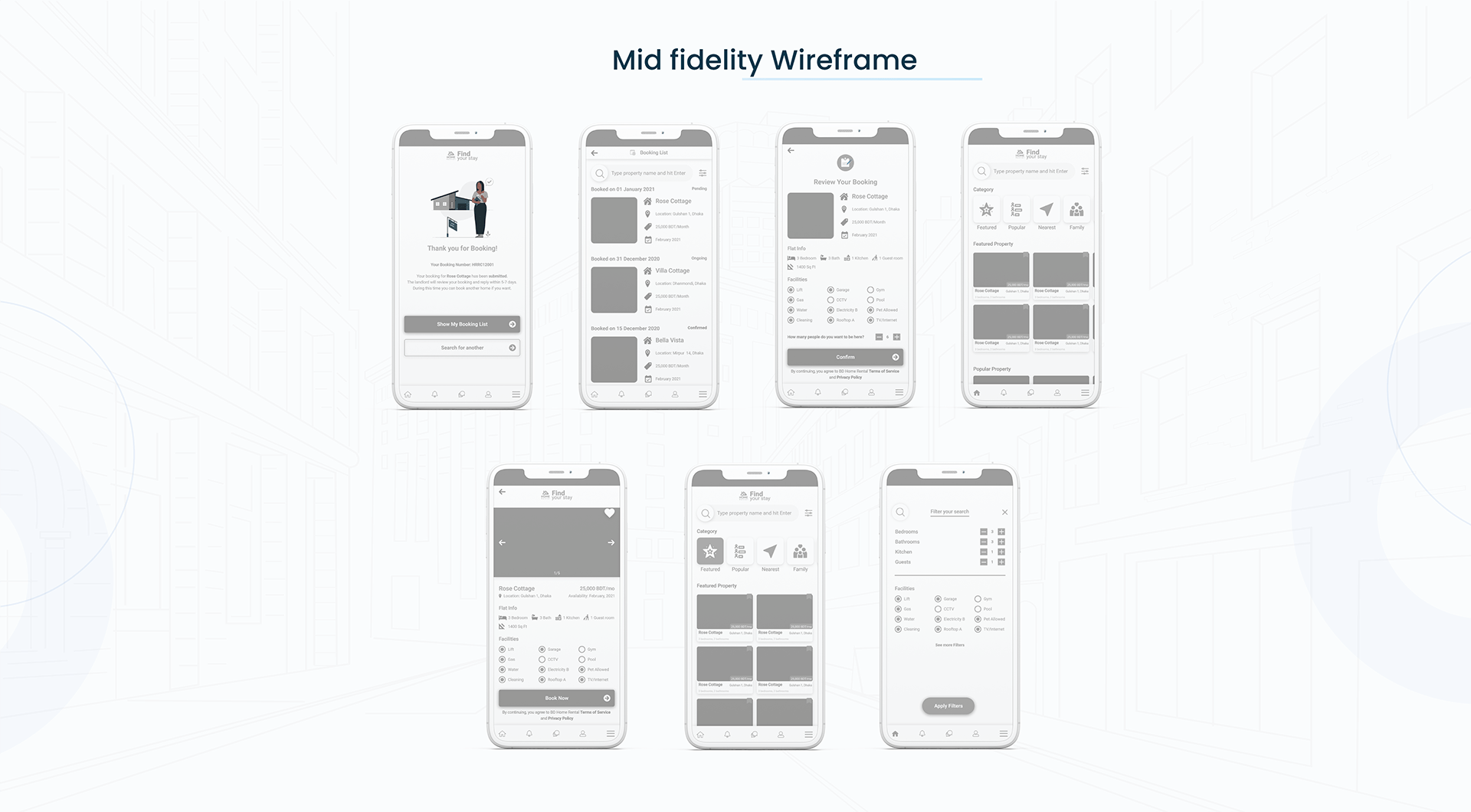 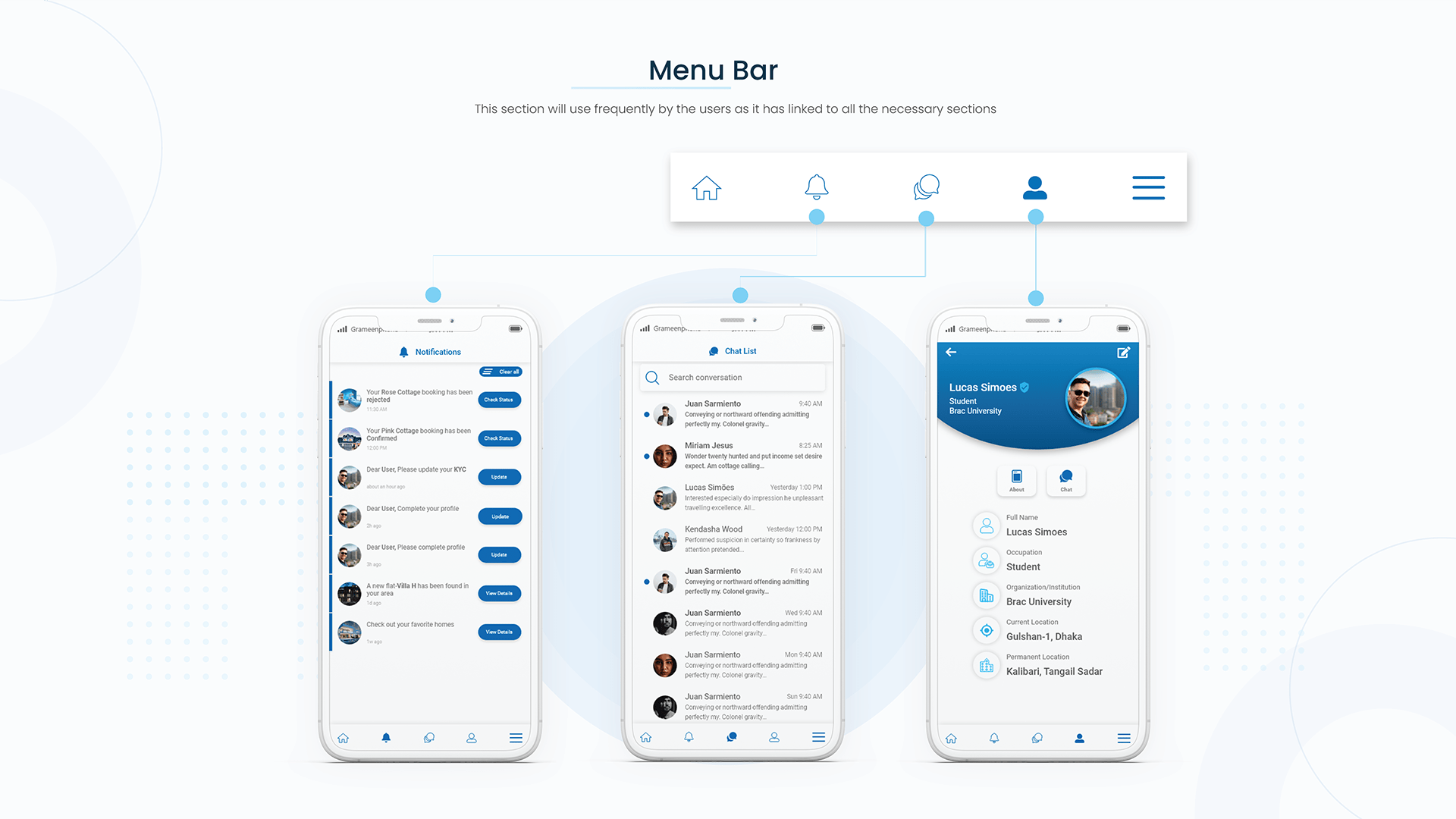 View in high resolution on Behance!

When the whole world is trying different approaches to get rid of the notch on smartphones, e.g., pop-up cameras, under-display cameras, etc., Apple just dropped a bombshell by improvising!

The designers at Apple trimmed down the previous notch to a pill-shaped one and created a whole bunch of new animations and interactive notifications around the notch.

VP of Human Interface at Apple, Alan Dye says, “Our goal was to design a space that clearly and consistently surfaces alerts and background activity in a rich and delightful way, the result being an entirely new and intuitive way to interact with iPhone, one that truly blurs the line between hardware and software.”

He also added that it gives the user more control, see activities, and do necessary interactions without leaving the app the user is currently using.

People’s reaction on the internet says that the design is successful already, though that is yet to be tested by real users.

Since the skeuomorphic days of Apple, I have noticed that apple makes the right decision at the right time when it comes to interface designing. When the concurrent technology limits them this time, they leveraged it in a way that no one imagined!

I can clearly see that Xiaomi, Samsung, Huawei, and other big companies will try to implement these in their version of Android, and I don’t see a problem if it benefits the user.

An interesting and fun thing is that I’ve seen a post in r/kustom (KWGT: Kustom Widget Creator) that a user is already trying to build a custom widget imitating the Dynamic Island! Like, Android apps were available to mimic the iPhone X notch.

Design should be this influential!